First off, if you’re worried that your body is not as flexible as Carla’s morals, fret not. There’s no yoga involved whatsoever- just lots of laughter and relaxation! Comedic Meditation is very low maintenance (even if Carla isn’t). The format takes the intimidation and “preciousness” out of traditional meditation, making it ideal for both newcomers and veterans.

All you need to bring is your beautiful self, your sense of humor and your stress (which Carla accepts at par). You will of course need a chair or a mat so you can sit back, laugh and relax.

Currently, all group sessions are being offered virtually. 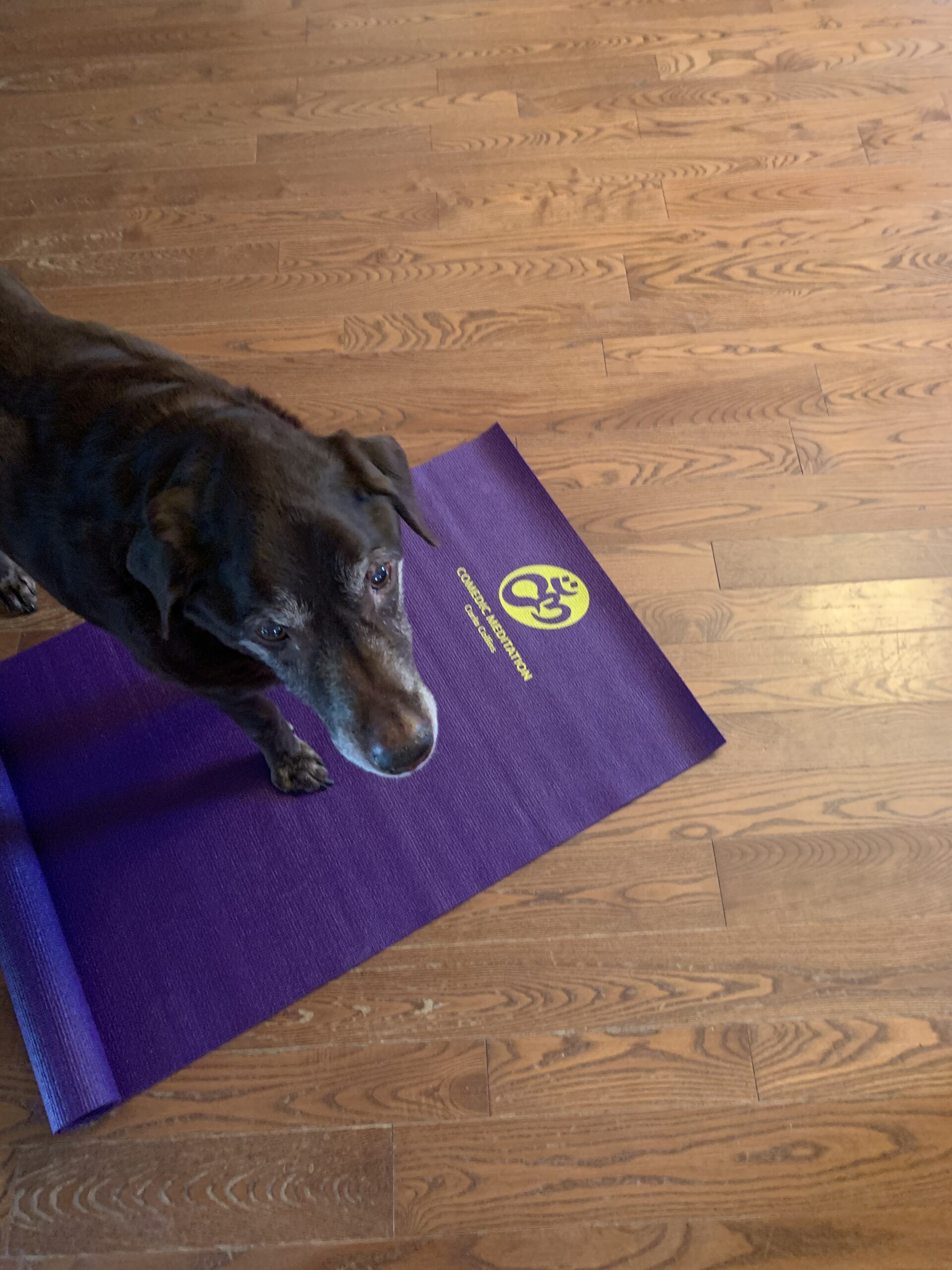 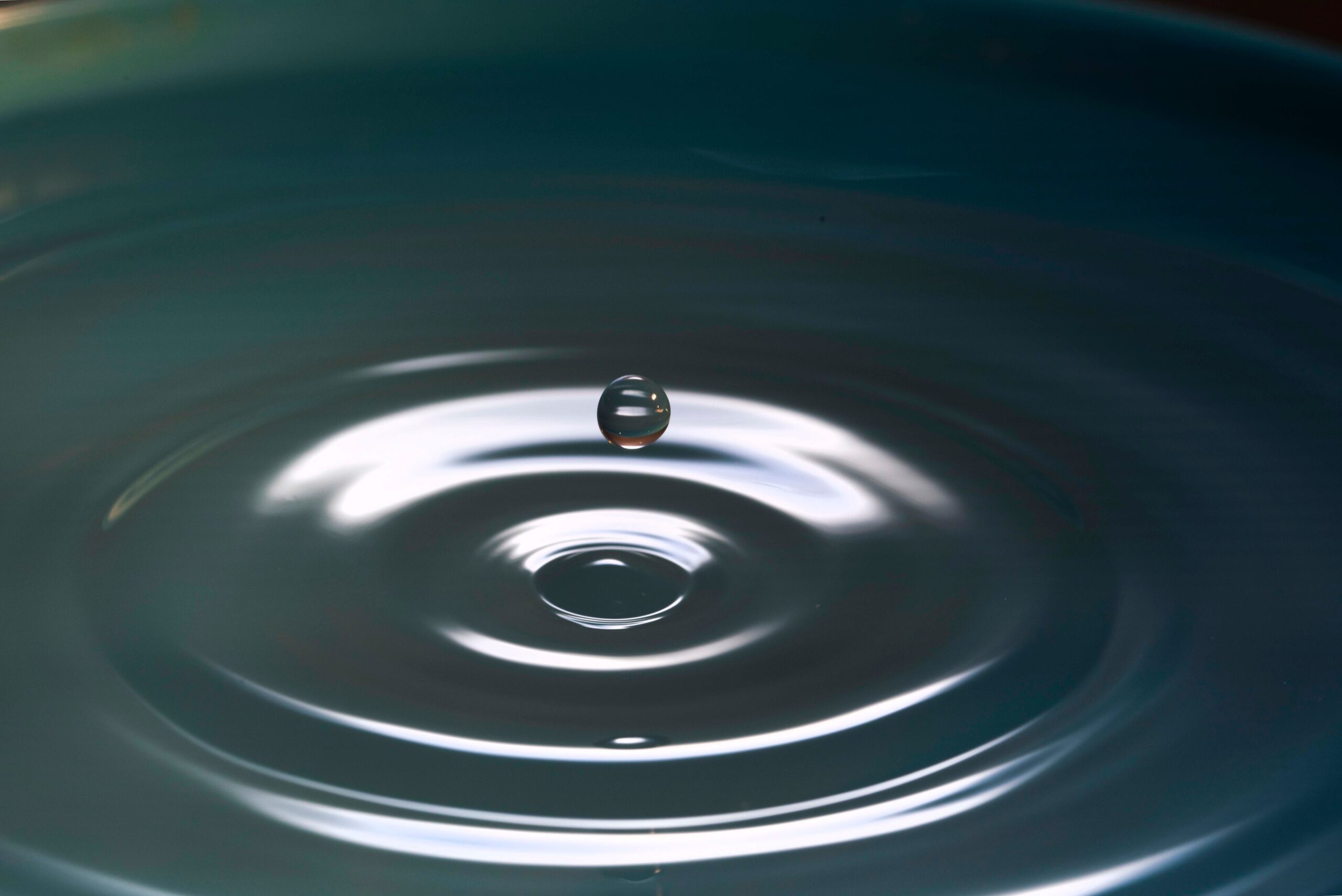 The current crazy state of the world has led to more inquiries than ever before. Many companies are looking for ways to help staff care for their mental wellbeing. Comedic Meditation is available for teams or companies to do as a group, from the safety of their own homes via zoom or other conferencing services. If you’re interested in learning more, reach out at the link below.

Carla will then throw down 20 to 30 minutes of stand-up comedy so everyone can release endorphins, bond with their fellow attendees and get out of their own heads.

The comedy is followed by a very relaxing and empowering 30 to 40 minute guided meditation. This is not a parody meditation, it’s the real thing with some theta wave music playing in the background and of course Carla’s soothing dulcet tones. Just sit or lie back and enjoy the experience. Genuine laughter proceeding meditation allows for a deeper state of relaxation. 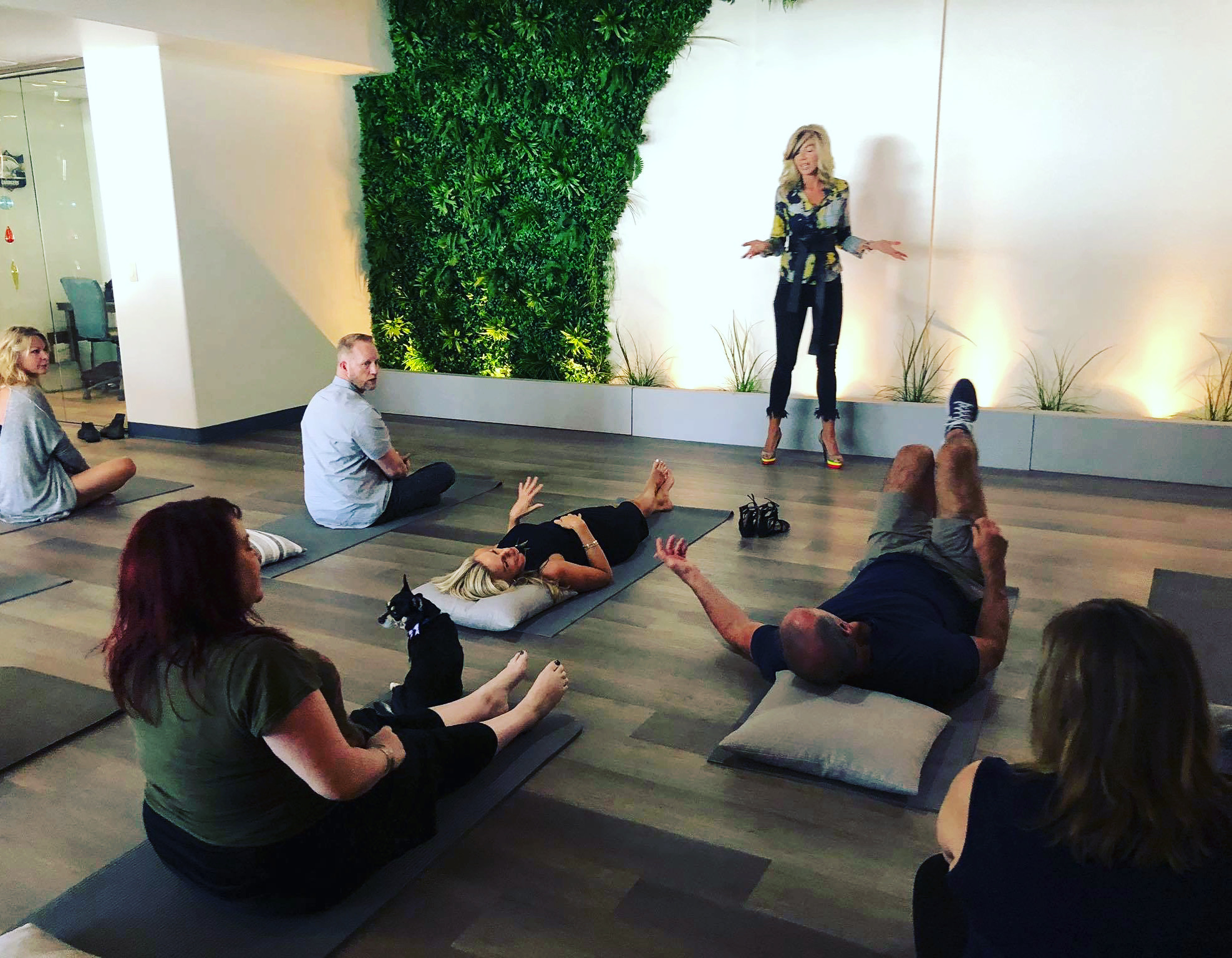 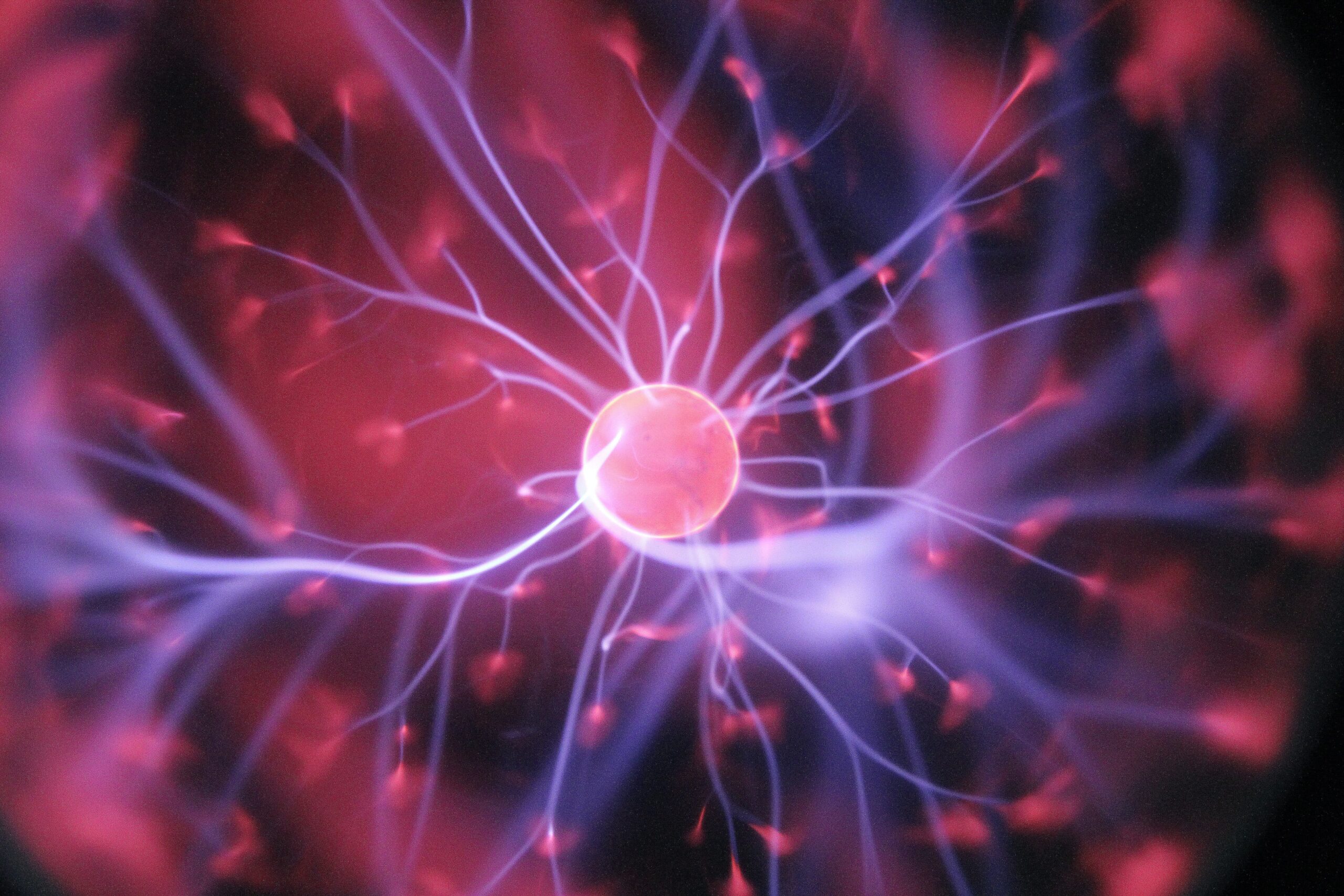 There is also some science behind the marriage of comedy and meditation. According to a study by Loma Linda University, subjects who engage in joyful laughter produce substantial brain gamma wave band frequencies, which are known to be similar to those experienced by people who meditate, reach a state of contentment and happiness. So why not double down?!

Everyone who attends the group session enjoys a beverage, bonds and laughs their asses off. Most claim to have the deepest, most relaxing and sometimes illuminating meditation of their lives!

Like most classes or shows, you’re looking at about an hour and fifteen minutes.